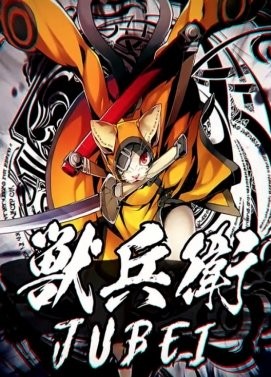 Jubei is one of the Six-Heroes that saved the mankind from the Great Dark War a hundred years ago.

He is Ragna the Bloodedge’s master who also saved his life and has a major role in relation with other characters as well in the Centralfiction story. He is the husband of Nine and the father of Kokonoe.

This is the first time Jubei appears as a playable character in the series. In the DLC, he shows various aspects as a character including his true powers as the legendary swordsman, inner pains, and the love for his family. 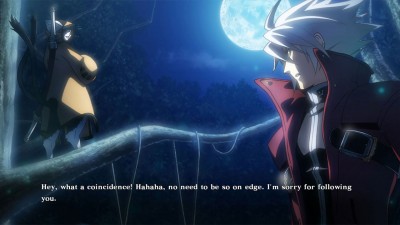 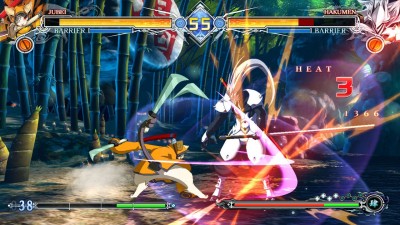 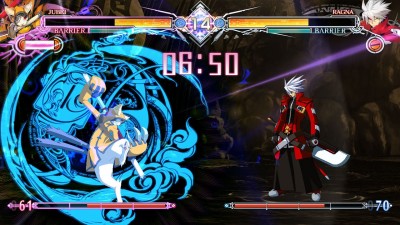 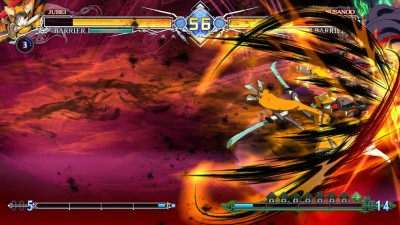