Combining 2D fighting game and visual novel, the BlazBlue series has been supported by many fighting game fans. The latest installation, BlazBlue: Centralfiction, serves as the ending to the Azure Saga and reveals the truth that has ever been in mystery.

First time in this series, 「Naoto = Kurogane」 「Hibiki = Kohaku」 「Nine = the = Phantom」 and 「Izanami」 appear as playable characters and three DLC characters from the console version --「Es」 from XBlaze series that shares the same worldview as Blazblue, 「Mai Natsume」 from the BlazeBlue spinoff manga, Remix Heart, and 「Susano'o」, the true form of 「Yuki Terumi」-- newly join to bring to a total of 35 playable characters![Overdrive]
[Exceed Accel]
[Active Flow] 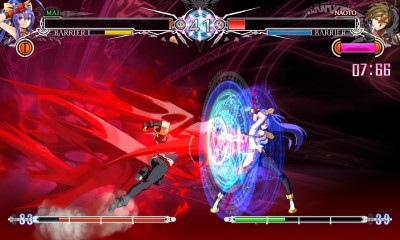 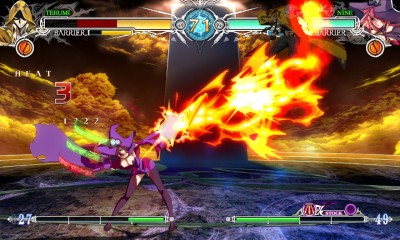 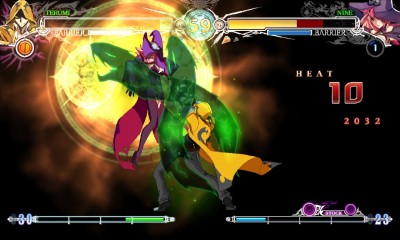 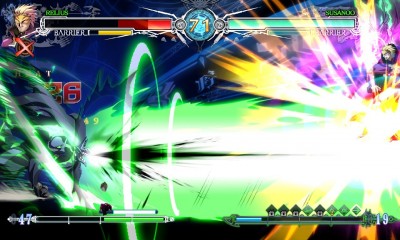 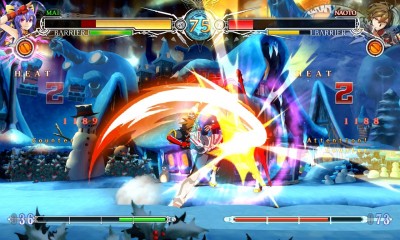 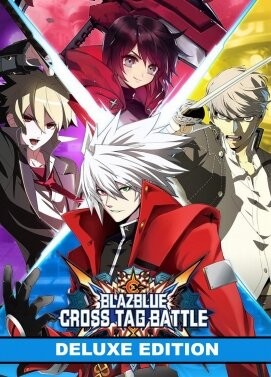 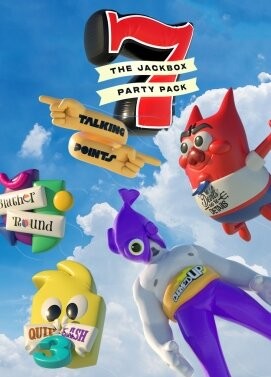