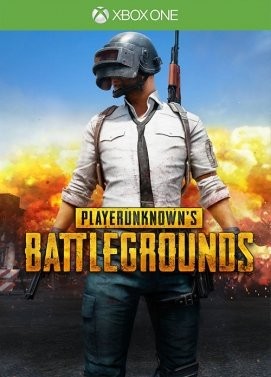 PLAYERUNKNOWN'S BATTLEGROUNDS is a battle royale shooter that pits 100 players against each other in a struggle for survival. Gather supplies and outwit your opponents to become the last person standing. 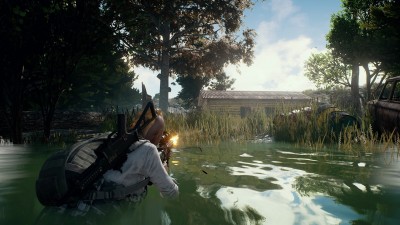 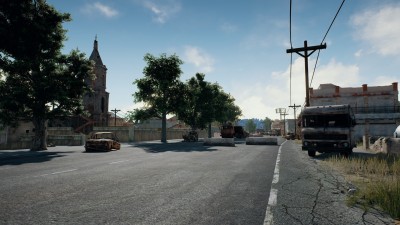 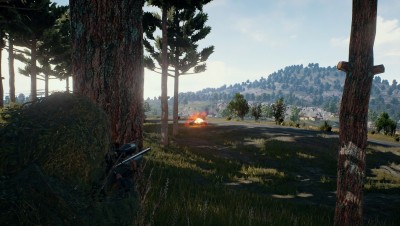 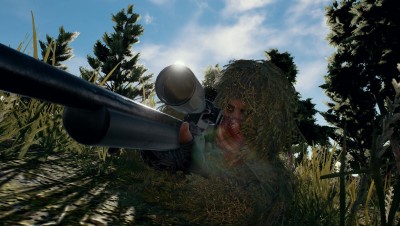 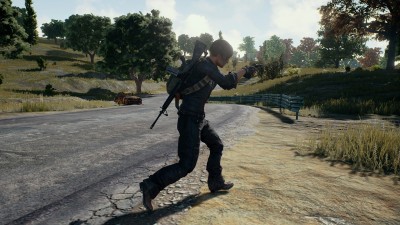 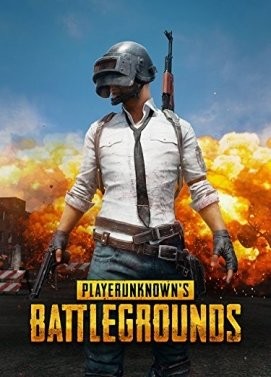 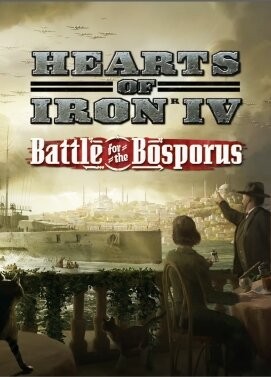 Hearts of Iron IV: Battle for the Bosporus 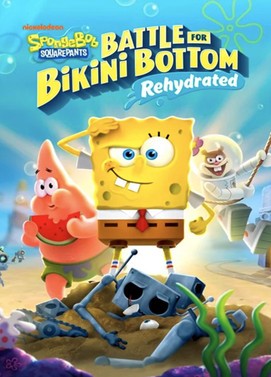