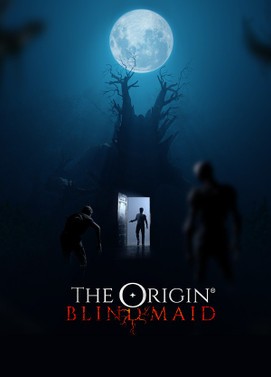 Decades after the happenings that created THE ORIGIN, a corrupt politician fled from justice, refuges himself in an inhospitable región full of terrible legends. His assistant runs away from him holding the key from the car that the politician needs to leave the place. During his search, he will fase space and time, being forced to come back to the past and fase The Origin of the Blind Mind while he tries to redeem himself.
First Person Shooter
Use your weapons only when it is absolutely necessary, ammunition is very scarce. Fight only when you have no choice and run away when possible, this is the only way you will be able to resist until the end.

• Improve your skills
There are special potions that you can get from a millenarian ticket dispenser, which will give you access to different improvements, such as running longer without getting exhausted, shooting without aiming, running and shooting or carrying more objects.
• Crafting
Mix herbs and objects following the instructions of an old alchemist to create short-lived abilities and black magic to fight enemies.

• Enemies
The Chaos produced by The Origin has created cursed creatures.Some with the appearance of a tree, others created accidentally by the Alchemist and others spawned by evil, called Chimeras in the ancient texts.


• Varied and distorted settings
Sometimes you will have to deal with the abrupt changes of environment that The Origin is able to create to disturb your mind. Be careful when turning every corner.
• Several Endings and New Game +
You will have the opportunity to redeem or condemn your character to unlock the different endings. Continue playing in search of the different endings as you keep the acquired skills.
• Psychophonies
Use the protagonist's earphone (almost deaf in one ear) to hear voices and sounds from the afterlife and use them to your advantage.
• Puzzles
Solving puzzles will be an important part of the action, some will be truly complex but intuitive. A real challenge for the players.
Extra
• TPS Mod 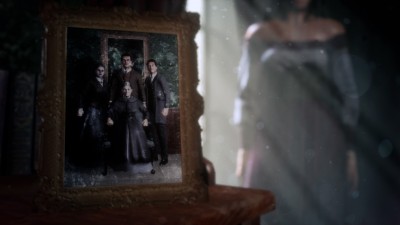 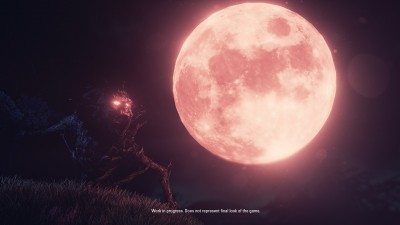 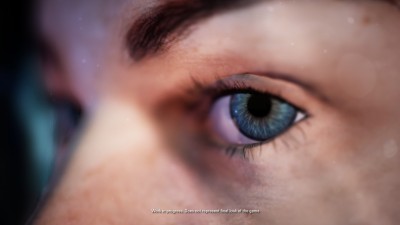 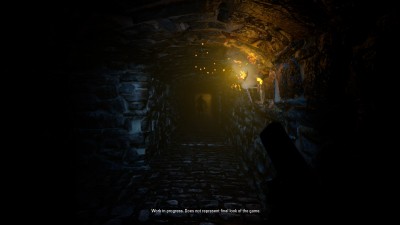 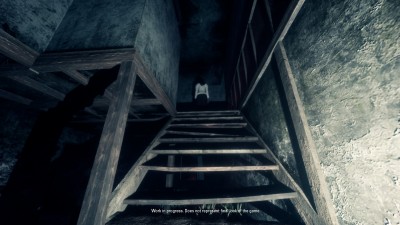 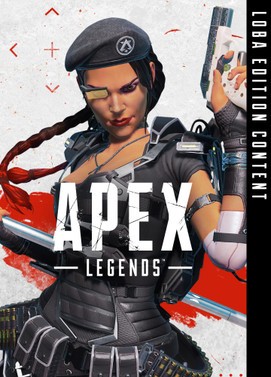 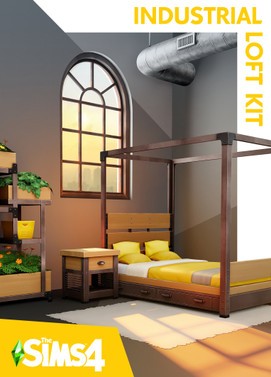 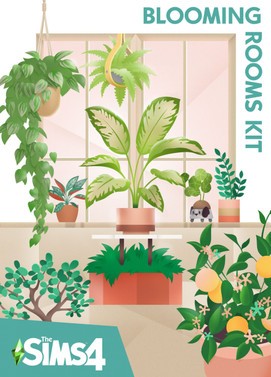 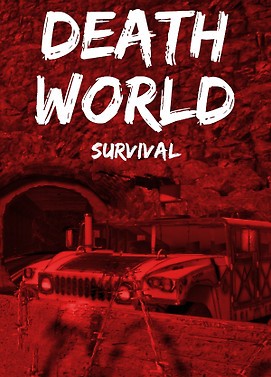 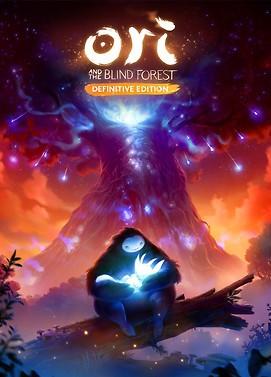 Ori and the Blind Forest Definitive Edition Xbox ONE 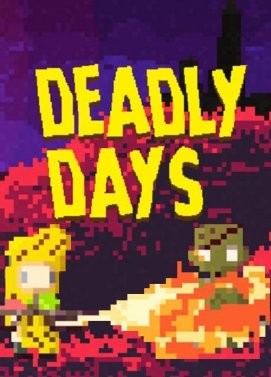