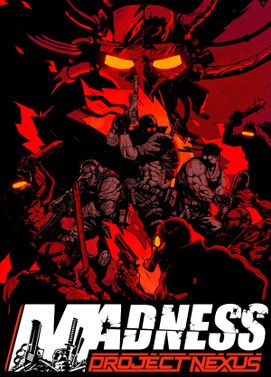 MADNESS: Project Nexus is a third-person Run n' Gun / Beat'Em Up filled with arcade-style action and button-mashing brutality. Shoot, stab, bash, chop, and slaughter your way through over 16 hours of intense combat. Your wits will be challenged. Your nerves will be tested. Blood will probably get all over everything... what a day to leave your raincoat at home! But that's alright. Wading through the dismembered remnants of those who fell to your bullets and steel, only one thing crosses your mind: They asked for this. And you're glad that they did. 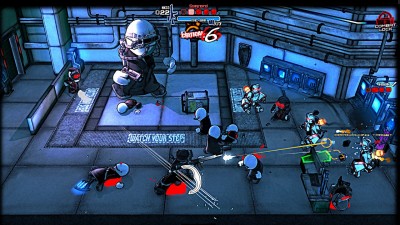 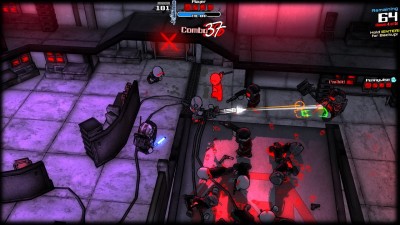 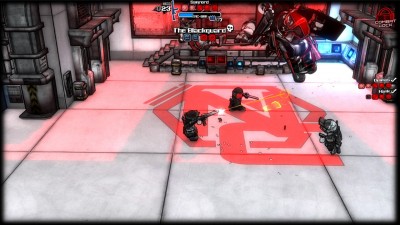 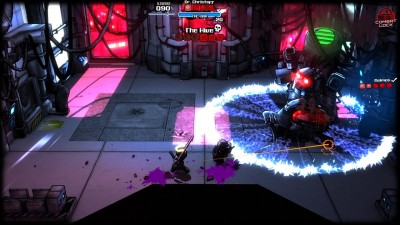 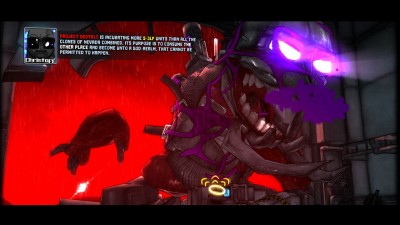 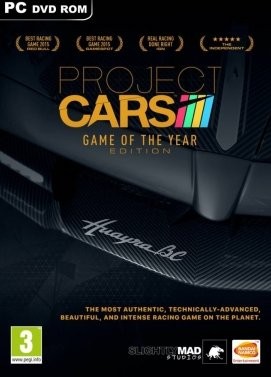 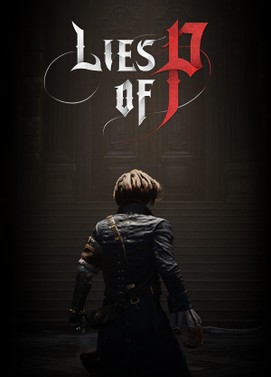 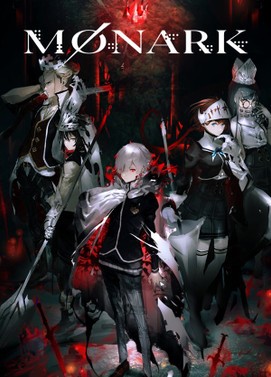 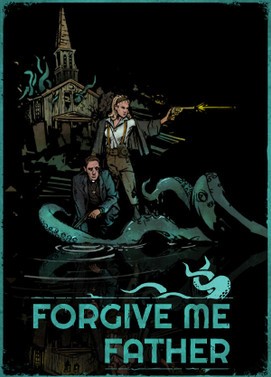 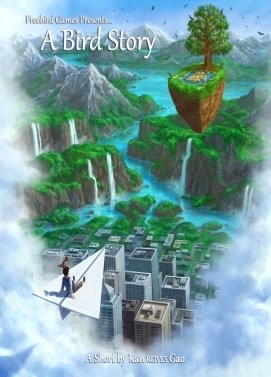