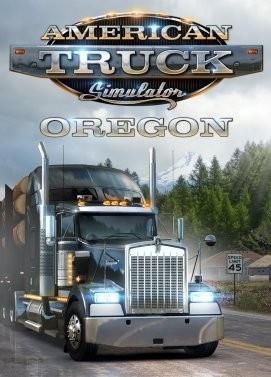 Go down the road to experience the wild beauty of "Beaver State" Oregon. The evergreen natural scenery will go along with the deserted country side but also dense city areas like Portland or Salem. Vast forests are covering roughly 60 percent of the state and together with many rivers form the typical western Oregon nature but also important part of state economics.

It is one of the most geographically diverse states in Northwest region the U.S. It is the 9th largest and, with a population of 4 million, 27th most populous state. Its natural beauty includes deep forests, plenty of water areas and rivers, but also volcanoes, high deserts, and arid scrublands. 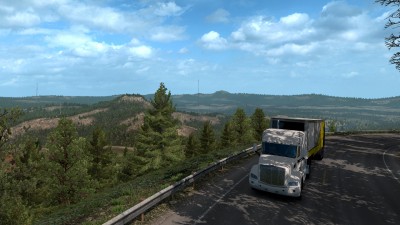 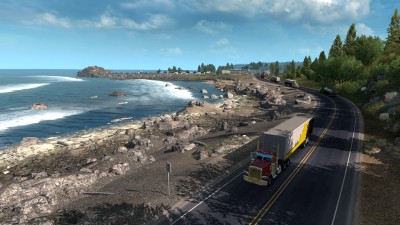 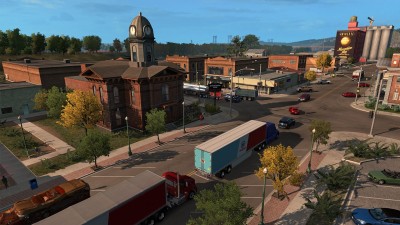 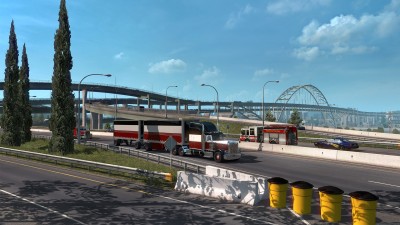 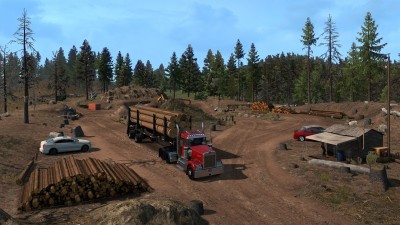 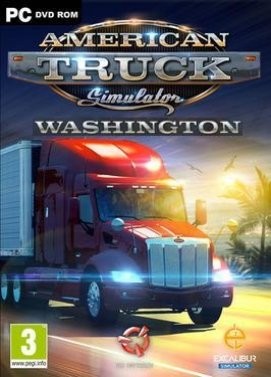 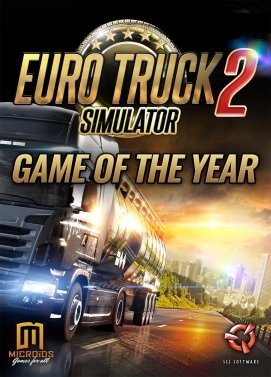 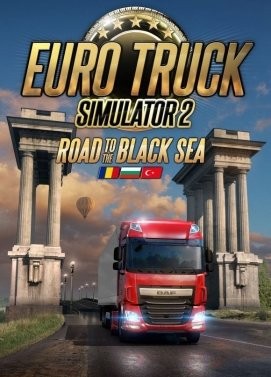 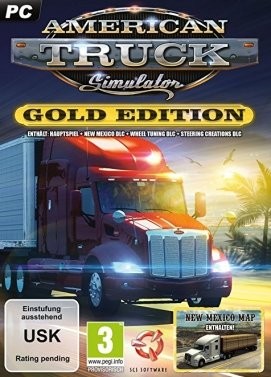