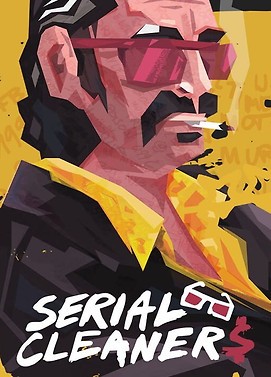 “That’s not how I remember it.” New York City, New Year's Eve 1999. An unlikely team of four professional cleaners for the mob gathers to drink and reminisce about their careers at the turn of the millenium. As the details of their stories stop matching up, the ugly truth behind their cooperation begins to reveal itself. What starts as a celebration of a decade of shared history slowly turns into a tense and dangerous standoff. Meet them at a very strange time in their lives. An homage to 90s cinema - from Tarantino’s classics through cult crime thrillers to B-movie action favorites and more - Serial Cleaners remixes those familiar places, characters and scenes into its own unique spin on a decade full of brightly colored optimism... and the grime underneath it all. Our rich soundtrack is composed of many genres that defined the end of the 20th century, from East Coast hip hop to industrial metal and rave. Doesn’t matter if the sound of “your” nineties was defined by the clubs, the festivals, or the radio - we’ve got you covered. Move without sound. Clean without emotion. Disappear without trace. Four characters, four perspectives, four play styles. Street smarts, brute force, cutting-edge tech skills or good old fashioned tricks of the trade: each will allow you to tackle a similar obstacle much differently. Choose your path through the non-linear story by picking the part of the narrative you want to hear next, and then approach each mission as carefully or brazenly as you like. Utilize stealth, exploration and speed as the situation - and your preferred experience - warrants it. Get rid of the bodies and other damning evidence to wipe the decade's slate clean before the new millenium comes! 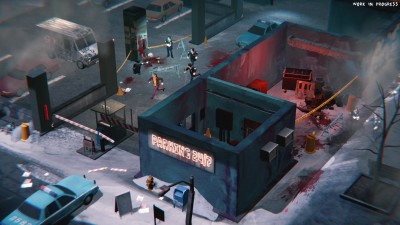 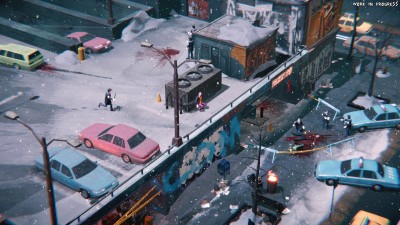 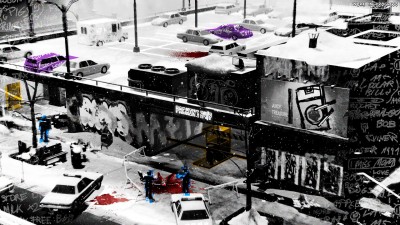 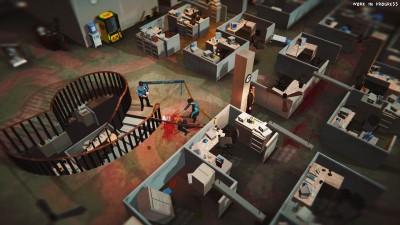 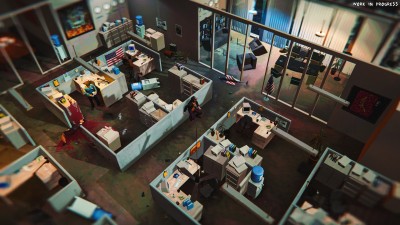 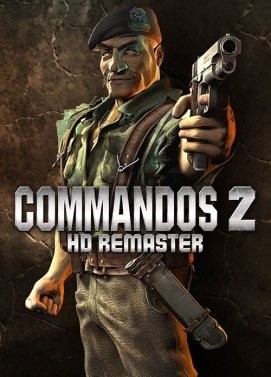 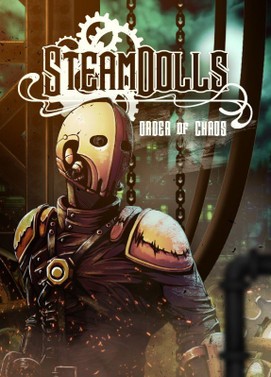 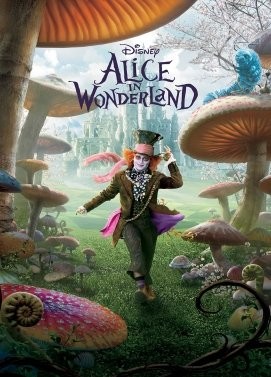 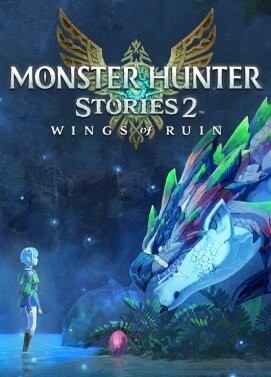