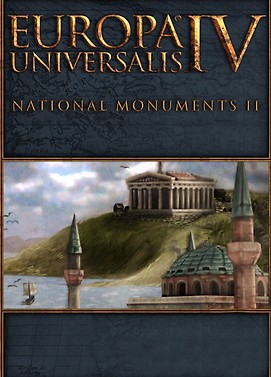 This pack adds new graphical national monuments to the already stunning Europa Universalis IV map. Hagia Sophia The Hagia Sophia traces its origins to the year 4th century, with the current structure being constructed in the 6th century. Originally a Greek Orthodox basilica, it was rebuilt as a Mosque in 1460 following fall of Constantinople. Stone Henge One of the most famous monuments of prehistoric times is the Stonehenge in Wiltshire, England. Consisting of over a hundred stones of various sizes, the most distinct feature is the central stone ring, built over 4000 years ago. Buddha Statues In the Bamwam valley in Afghanistan, two Great Buddha statues have been carved into the mountain side. Built in the 6th century, the two great statues stood for centuries before they were destroyed in 2001. Machu Picchu Located on a mountain ridge above the Sacred Valley in Peru, Machu Picchu (meaning Old Peak in Quechua) was built by the Inca in 1450 and abandoned just over 100 years later. Mostly unknown to the western world until 1911, it is now considered one of the most important icons of the Inca civilization. Chichen Itza The Temple of Kukulkan, commonly refered to as El Castillo (The Castle) is the most prominant building of the Chichen Itza. Built in the 7th century, the site was the center of one of the largest cities of the Maya civilization, until the conquest by the Spanish in 1530s. The Parthenon The famous Greek Athenian temple was built between 447 to 438 BC. In the 5th century AD, it was converted into a Christian church and so it remained until the conquest by the Ottomans in the 1460s, when it was rebuilt as a mosque. The ruins of today is the result of an ammo dump exploding in 1687, severely damaging the building. Petra The ancient city of Petra (Al-Batra in Arabic) was the capital of the Nabataeans. The city is famous for its rock-cut architecture. The city is also known as the Rose City, from the color of the stone out of which it is carved. The Forbidden City Located in the centre of Beijing, China, the Forbidden City was the Imperial Palace of the Ming Dynasty. The vast complex covers 720,000 m² and consists of almost a thousand buildings. Easter Island Statues The Moai, or mo'ai are a group of 887 statues on the Easter Island carved by the Rapa Nui people between the years 1250 and 1500. Although often refered to as the Easter Islands Heads, the statues are in fact full body carvings, but with overly large heads due to the beliefs in the sanctity of the heads. Himeji Castle Dating back to 1333, the Himeji castle was built by Akamatsu Norimura. Significantly remodeled throughout the years, the castle is today a network of 83 buildings and is one of the largest surviving castles of the Japanese feudal era. Tenochtitlan The Aztec city of Tenochtitlan was located on an island in Lake Texcoco. Founded in 1325, it was one of the three city-states that made up the Aztek Triple Alliance, also known as the Aztek Empire. The city was captured by the Spanish in 1521 and was razed by the order of Herman Cortés. 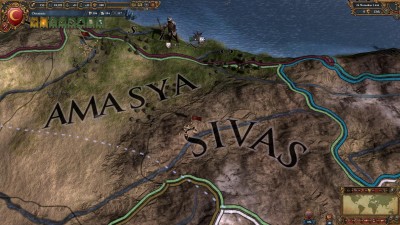 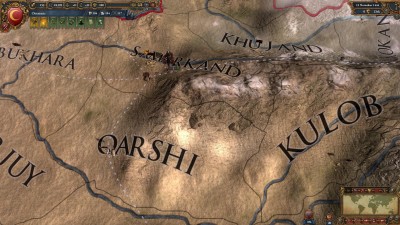 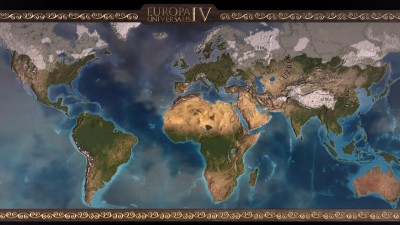 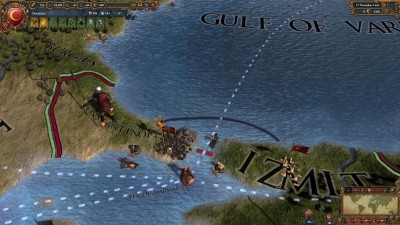 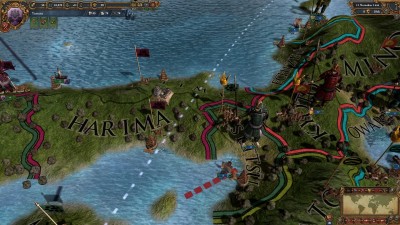 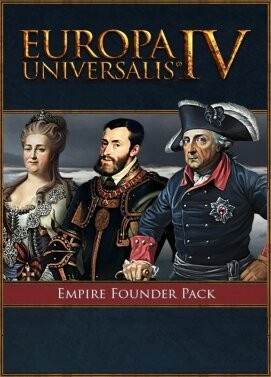 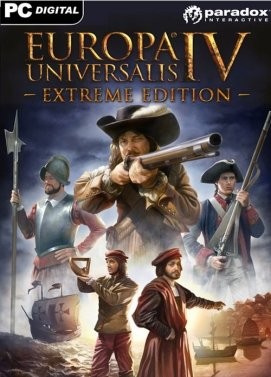 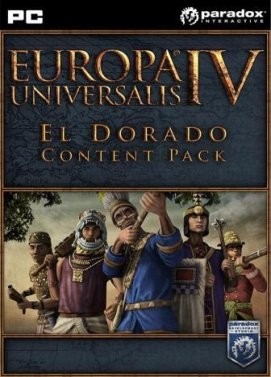 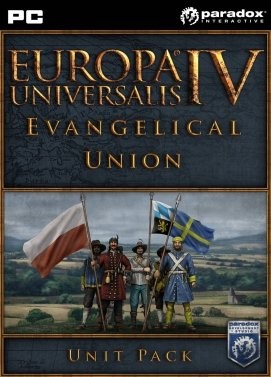 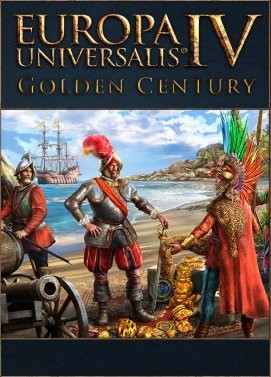