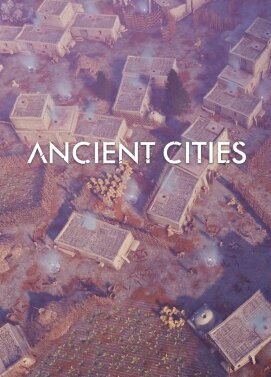 Ancient Cities is a survival and strategy city builder game, based on ancient times.

THIS IS A WORK IN PROGRESS VERSION AND IT IS CONTINUOUSLY IMPROVING SO PLEASE CHECK OUT EARLY ACCESS SECTION FOR A MORE DETAILED DESCRIPTION OF CURRENT VERSION CONTENTS.

Starting in the Mesolithic era, you will have to guide your people through generations, discovering and improving technologies, managing resources and population, facing threats from raiders and Mother Nature herself. And, ultimately, building the most fantastic city of antiquity through the ages in a fully simulated world and ecosystem.

We love tech, strategy games, History, Archeology and cities.
Of course, we dream, as you do, with a gorgeous strategy city simulator that let the player to develop its city along the ages in a credible and immersive way.

We are developing our own custom render technology for this game because this allows us to render what we envision: Thousands of items on the screen at the same time with nice fps, offering the player breathtaking images of their cities. Both, gameplay and detail are important to us.

We have chosen to start at the origin of cities, in the late Mesolithic era. It was logic, and it is also highly suitable for the project; new eras introduce new gameplay and game features over what existed before. Just as real life.

We expect Ancient Cities to become a powerful platform for next developments, moving us more and more into the realms of History, exploring different places and ages around the world: Greece, Rome or Middle Ages... 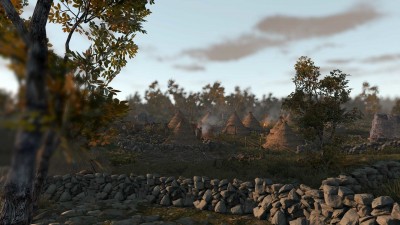 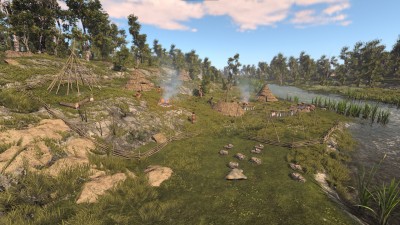 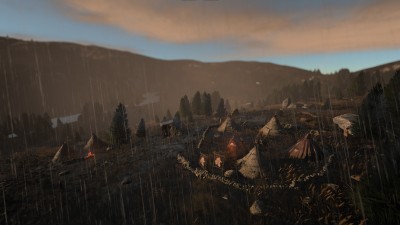 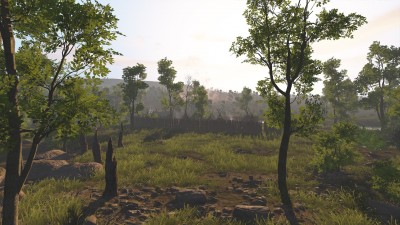 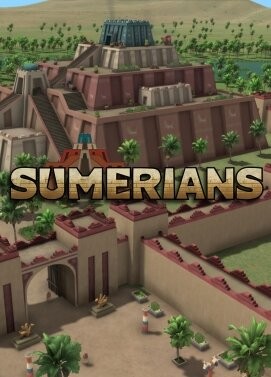 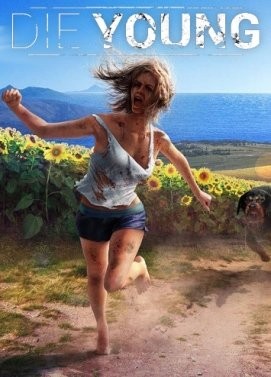 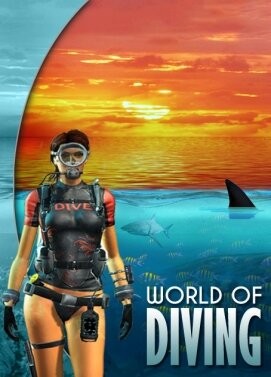