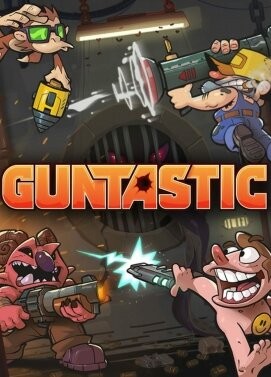 Guntastic is a couch and online party brawler where up to four players battle in lightning-fast, one-shot one-kill rounds that last only 25 seconds – after which anyone who's still alive is forcibly eliminated. Explode your friends in this frantic homage to the 16bit coin-op games of the past! 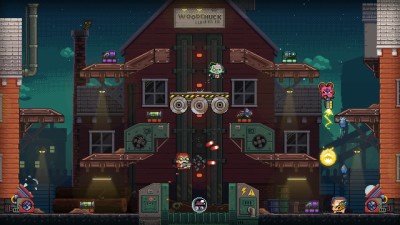 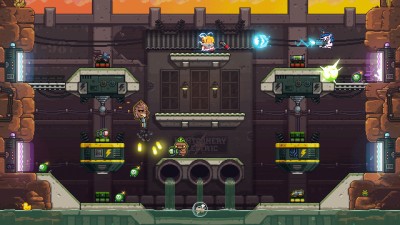 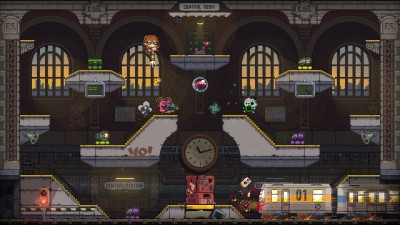 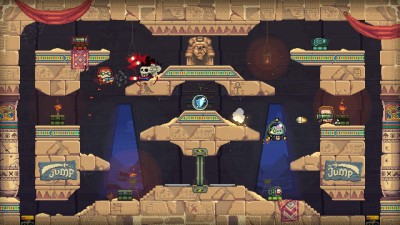 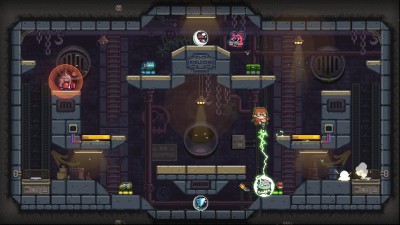 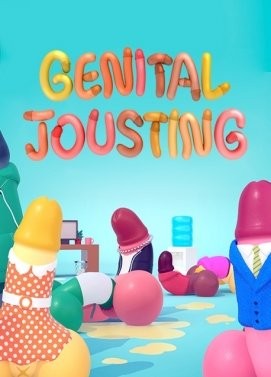 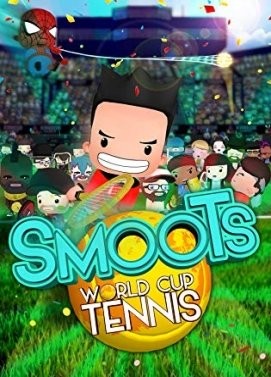 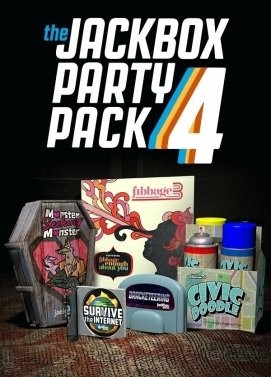 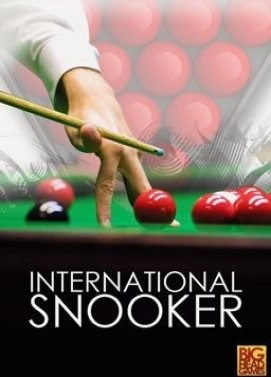 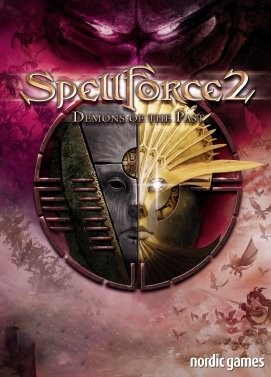