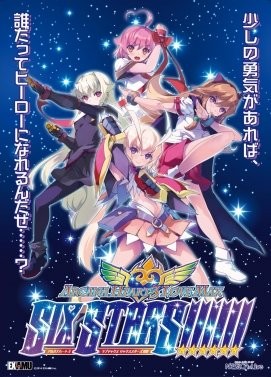 After its establishment, the Drexler Institute developed artificial Valkyries and Arcanas. Minori Amanohara was one of the few products of that research who was born at the Japan Branch of the Institute. She is a “Hybride”, a special Valkyrie who can dual-wield the powers of the Arcana and the Geist. She escaped the facility with the help of Petra. “Doing good deeds in secrecy” is her motto, so she uses her ability to defeat evil without being seen.

Although frustrated by her inability to help Heart and the other Angels, she continues to fight for world peace with her newly acquired powers, and stands tall fighting for peace as the "Annihilation Angel Subaru" (self-proclaimed super hero name).The Arcana of Blood symbolizing the essence of life. The Mobius strip represents the reincarnation of all life. Enhances all potentials to their maximum strength.With the overwhelming success at the crowd-funding campaign, the stretch goals for both a new character, "Shark Girl" and a new Arcana, "Paracelsia" have been achieved and will be introduced into the game at a later date!

*Will be implemented as paid DLC for the new characters.

New playable character "Shark Girl (temp)"
The 25th playable character. A homonculus created by the Arcana of Life, Parace L'Sia. Has the abilities akin to that of a marine animal, and shapeshifts her form to combat against her opponents.
Naturally, her contracted Arcana is "Parace L'Sia".

New Arcana "Parace L'Sia"
An "Alchemist" and a Doctor of the Celestial World. Made several appearances in previous titles of the series as either a Secret Boss or a Final Boss, and possesses unworldly strength.

New Playable Character "Dark Heart"
The 26th entry to the cast. She bears a deep enmity against the main protagonist, Heart Aino.
No one knows anything about Dark Heart, and everything about her is shrouded in mystery. 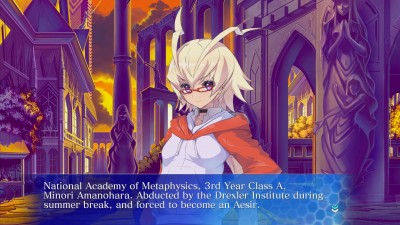 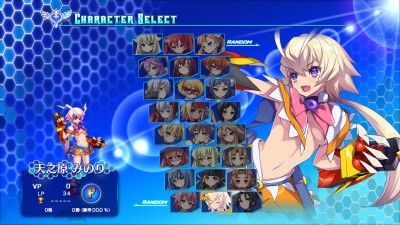 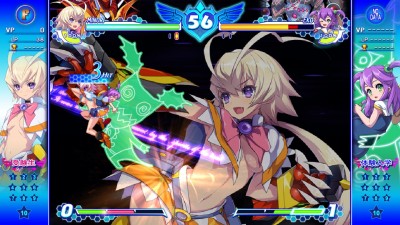 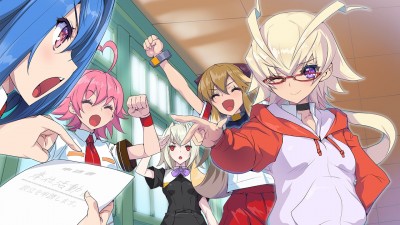 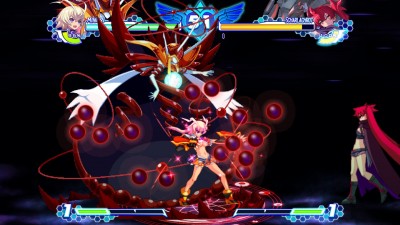 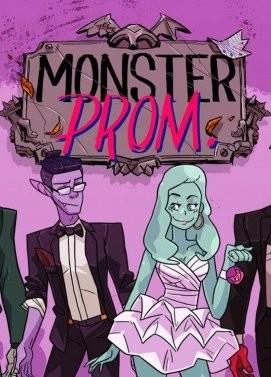 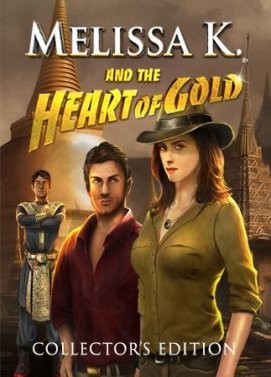 Melissa K. and the Heart of Gold Collector's Edition 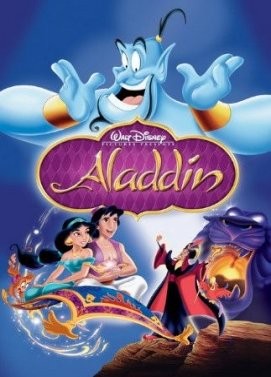