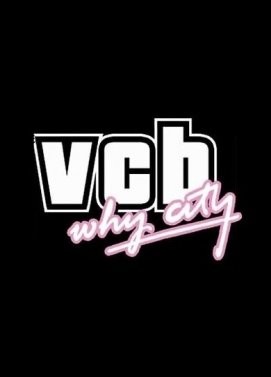 You will walk in shoes of usual guy named Vano that returns to his hometown to conquer it again and help his old friends with their many problems. Haters make an attempt on Karina the streamer's life, genius rapper MC Heck still doesn't have a girlfriend and the game called VCB, made by legendary Kirill and Mihan, is littered with bad feedbacks on Steam. All these problems are yours now.

There will be a whole city at your service, with its surprising sights and precious transport. There will be a work with burrito delivery-boy, helping with video for cool rap-singer MC Heck, intimacy with sweetie pie Karina and also not letting famous game video-blogger Anton sue Kirill and Mihan for his burlesque image in game VCB!
It's a real game for next generation, made with the most advanced technology. It will surprise you by unusual characters, sudden twists and turns and truly impressive game world! Conquer that city! Show it who the boss is!

Game budget is 1 trillion dollars (maybe, African), so you won't find a game as quality as that one! 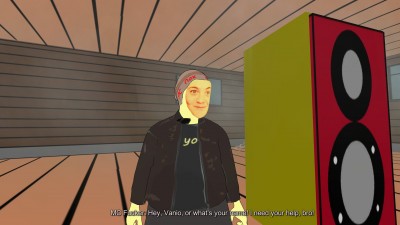 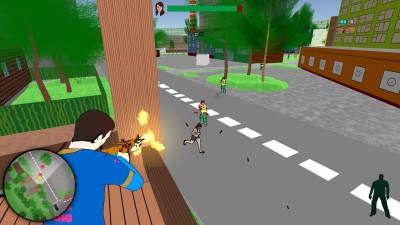 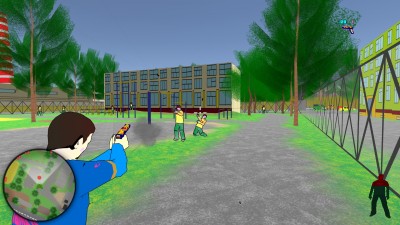 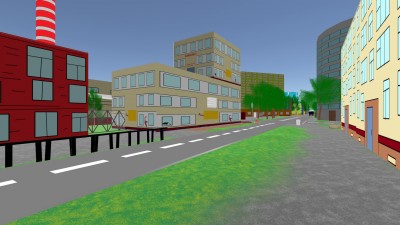 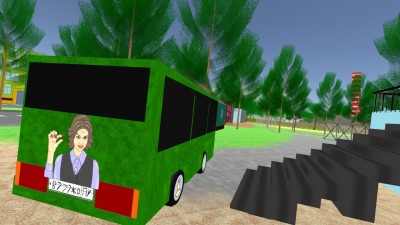 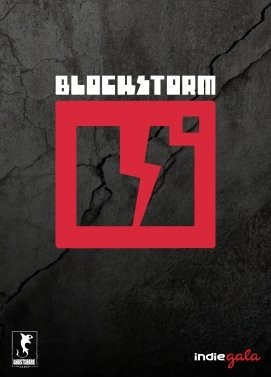 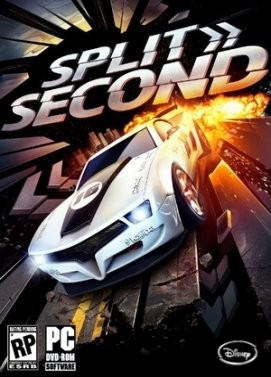 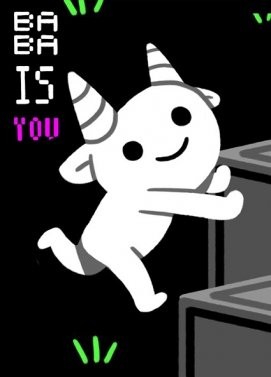