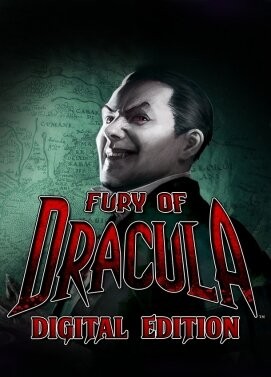 Europe stands on the edge of destruction. The nights grow colder and the days grow darker, as Dracula builds his bloodthirsty army of mindless thralls. Only the hunters Dr. Abraham Van Helsing, Dr. John Seward, Mina Harker and Lord Arthur Godalming stand against the advancing evil. But as the sun sets on Europe, can they survive long enough to stop the encroaching darkness?

Fury of Dracula: Digital Edition is the digital adaptation of the much-loved board game, first published in 1987 by Games Workshop. Based on the 4th Edition of the game, this faithful adaptation allows you to re-experience this iconic game of gothic horror and deduction in a whole new way. If you’ve never played the original board game, you can see exactly why Fury of Dracula is considered a classic among the board game community!

Fury of Dracula is a game that emphasizes hidden movement and teamwork, with the hunters having to coordinate their movements to close the net on Dracula. Dracula has a host of tricks and traps up his sleeves, to misdirect and hide from the hunters - but the hunters are armed with plenty of tools too! Each hunter provides a new way to play, with unique stats and abilities to aid them in the fight against this ancient evil.

Dracula himself has a range of unholy powers to call upon, allowing him to transform and enthral humans, along with transforming into a bat or mist in order to escape the hunters.

Once the hunters and Dracula finally clash, bloody and gruesome combat ensues. Nobody is safe as Dracula lashes out at his pursuers, and the hunters battle against the inhuman and immortal Count. Featuring a card-based combat system that rewards bluffing and tactical choices, no two clashes are the same. 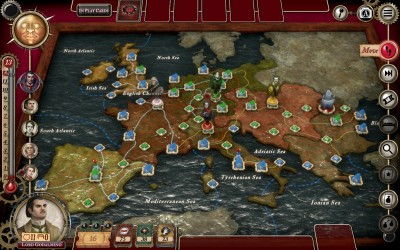 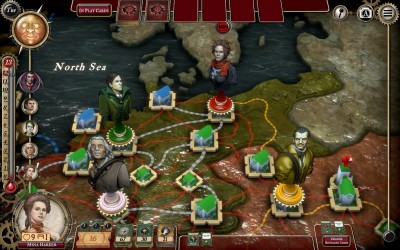 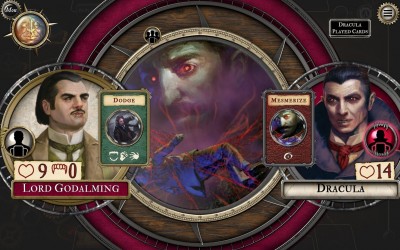 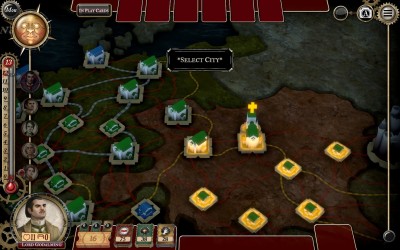 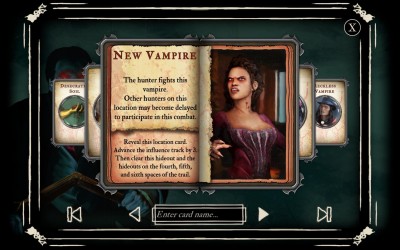 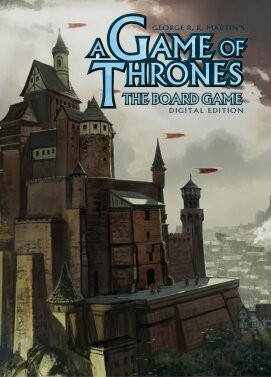 A Game of Thrones: The Board Game - Digital Edition 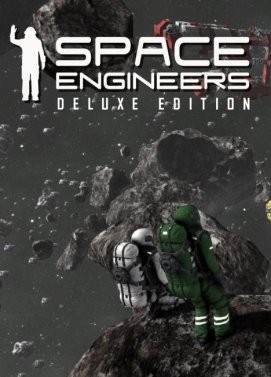 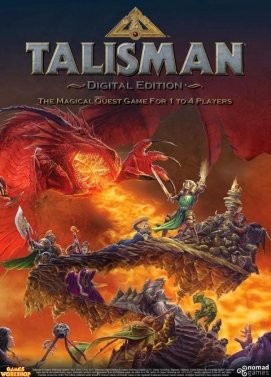 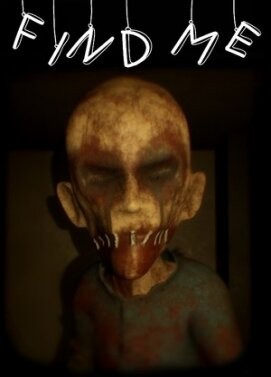